Irus-Lisipi Zensu-Prod By Britweest West Behaviour Entertainments signed music singer Irus. had a very successive year (2021). He only released two official songs last year but managed to make Zambian fans dance & vibe to his music. His first official released in 2021 was “Process” which was from 2020 released Ep named “Lesson Learnt”. His second official song for 2021 was “At My Worst“. This was a banger!!! It received massive airplay on the streets, clubs as well as radio airplay. Not only did it end up locally, It also crossed boarders, year (2022). His first official single for the year 2022 is “If Love Was A Person“. It’s a beautiful love song with a mid tempo beat and smooth vocals from Irus The song also has good music video shot for it. The song is produced by Dj Britweest. 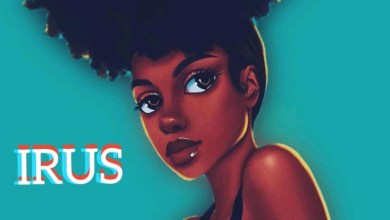 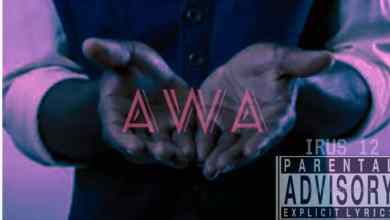 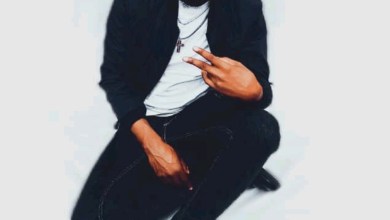 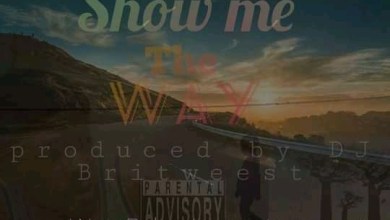 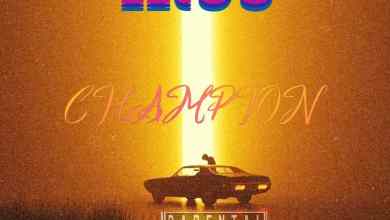