Kankuni Jam is prolly Gs9 smash hits that will rock the streets of mongu and Western Province and beyond. The record is self-produced by Rcd himself. As am Mbengo Beats.


Under Gee – Below Your Standard 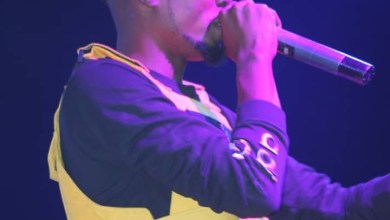 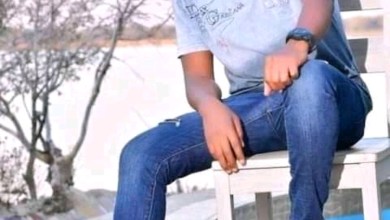 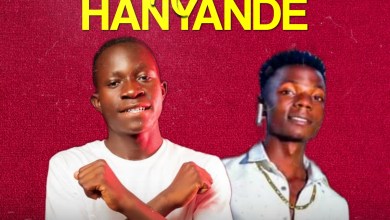 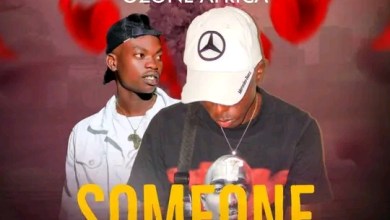 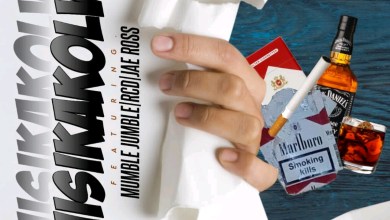